Melrose maintained their winning ways with an emphatic victory over Largo 2, which saw them climb to the top of the league. Melrose got off to a fine start with opener Will Owen racing to 45, however the big lad was unable to reach his half century. This brought Rowan Williams to crease who built on Owens score before falling for 45 (Owen, rather suspiciously, was the umpire who gave Williams out – rumour has it he didn’t want Williams to pass his score). Meanwhile McLennan methodically picked off the bowling to reach his half century. Thomas Brown, Josh Loftus and Sharief Hosny all fell cheaply in the final few overs however McLennan remained at the crease until the end finishing with an impressive 94 not out. Off their 40 overs Melrose had achieved a score of 233-6.

After a splendid tea which involved Thomas Brown encountering a kettle for the first time in his life and Sharief Hosny eating one too many slices of cake, despite Captain Josh Loftus’ orders not to be greedy, the game was restarted. Brown, still perplexed by the kettle, and Hosny opened the bowling for Melrose. Both bowled very tightly and were unlucky not to pick up a wicket. King and Loftus then came into the attack, with king grabbing the breakthrough. During this spell Brown took a tumble resulting in a cut elbow and thus immediate medical attention. After an over of wayward bowling, King was removed from the attack, and replaced by the seasoned veteran Calum Wilson who showed the young-un how it’s done picking up two wickets and bowling 4 maidens. This reporter feels that Wilson wouldn’t have been able to apply such pressure without the top quality sledging from Duncan Howard and Dom Rhatigan, (other than doing a top notch job with the scoring their only significant talking point of this game). The final few overs were uneventful, leaving the final result; a 92 run victory by Melrose.

This site uses Akismet to reduce spam. Learn how your comment data is processed.

Click on the Serious Cricket logo to go to our club store and buy officially approved, high-quality kit. 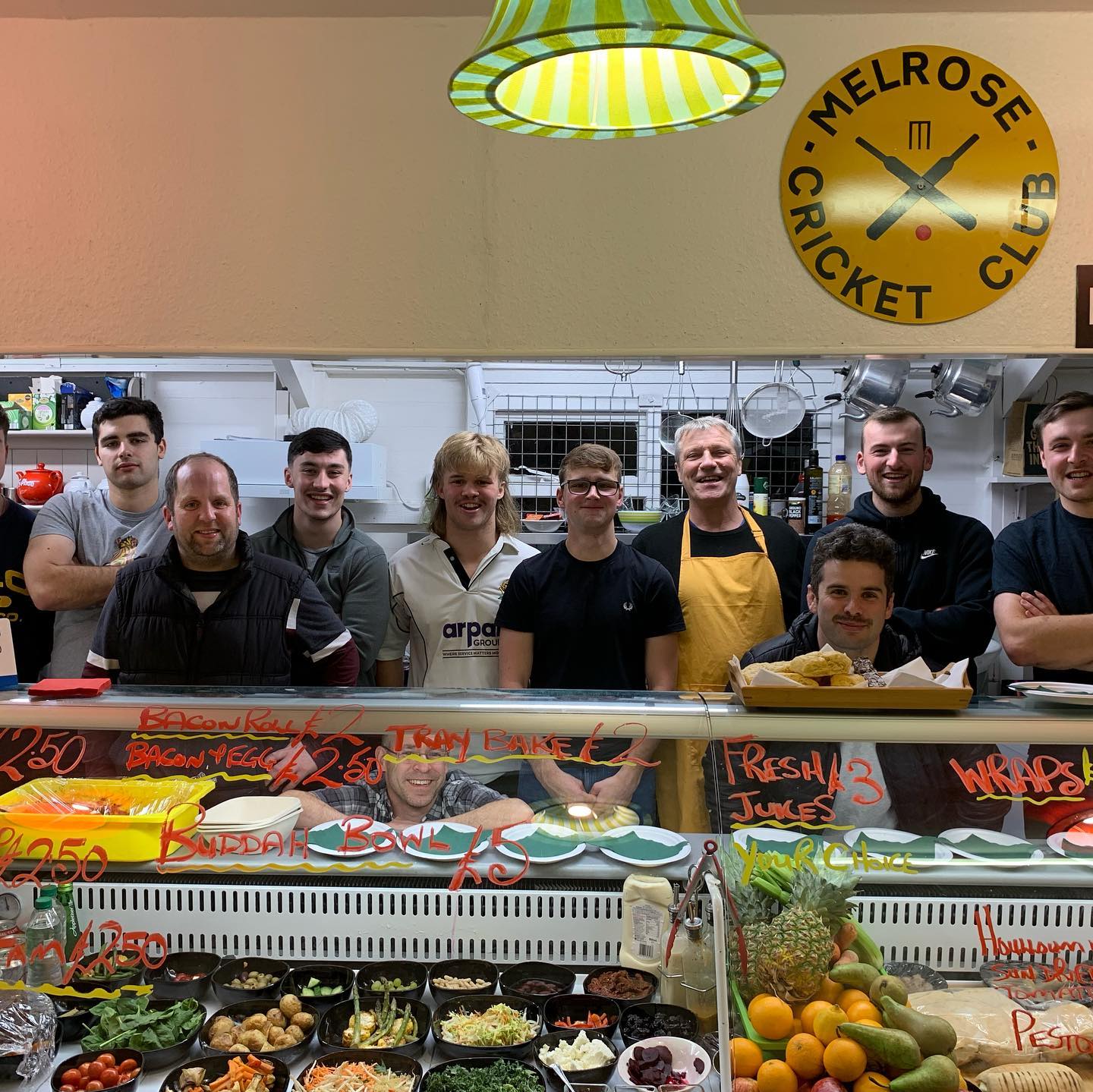